Get fresh music recommendations delivered to your inbox every Friday.
We've updated our Terms of Use. You can review the changes here.

The Young Birds / The Weeping Song 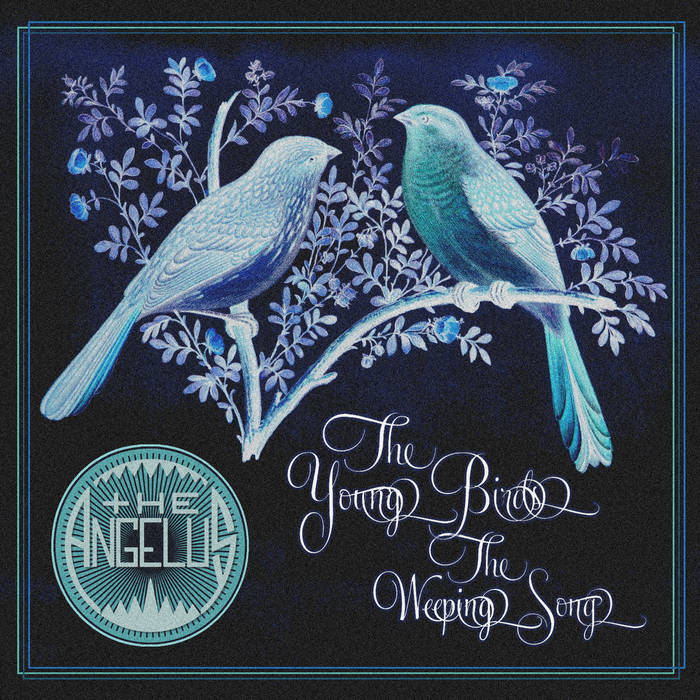 jerm Came across this due to spotlights (the doomgaze tag). "The weeping song" (my favorite nick cave song) pushed me over the edge. I'm still falling...

In 2017, The Angelus gave us their second full-length offering, 'There Will Be No Peace', a foreboding and despairing narrative told through carefully interwoven compositions of dark hymnal doom. Pretty. Bleak. A pre-apocalyptic telling of coming times that garnered much critical acclaim.

This summer has been dedicated, again working with producer / engineer Alex Bhore (formerly of This Will Destroy You), to record their next full-length album 'Why We Never Die' (coming 2021).

Amid these recordings the band decided to carve out some extra, inward-looking material that they could share with the world in the meantime. The resulting songs are two galloping powerhouses comprised of their original song "The Young Birds" and "The Weeping Song", a cover of Nick Cave & The Bad Seeds. On "The Young Birds", an ode to being renewed by the love of your children despite a bleak outlook in life, The Angelus explore the darkest boundaries of their otherwise familiar sonic map. A driving bass-line emerges from a haze of overdriven guitars as a stuttering drum beat supports voices harmonizing in a doomy ode to life and childhood, despairing yet triumphant. This song pairs nicely with the cover of Nick Cave and The Bad Seeds' "The Weeping Song", which the band renders as mournfully as ever, all the while upping its electric punch with their own post-rock embellishments, making for a song that could easily stand as an Angelus original.

"The Young Birds" recorded by Alex Bhore at Elmwood Recording in Dallas, TX

Produced by Alex Bhore / The Angelus

Pretty. Bleak. Those words encapsulate the sweeping and majestic sounds that build like storm systems and burst into bone-rattling sonic downpours that the Dallas, TX trio The Angelus summon up.